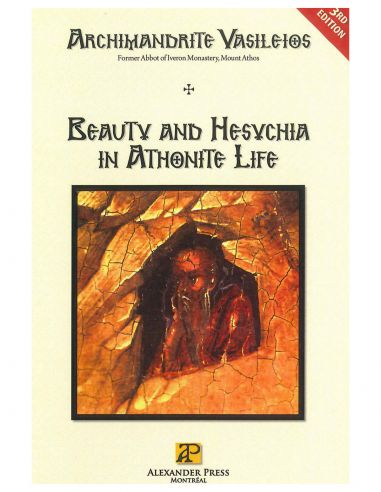 Beauty and hesychia in Athonite life

A few years ago, as I was travelling back to the Holy Mountain, my return became a mystagogia, a spiritual initiation. We were yet some distance from the peninsula, sailing in a small vessel from Ouranoupolis directly to Daphne. The sun was setting; the sea was still. The mountain of Athos seemed like a crimson-tinged emerald, entirely heavenly lit. The Athonite peninsula itself sparkled in the same dazzling way with a slightly purplish hue. The monasteries were shining white along the sea shore. This was no mere external visual spectacle nor the type of beauty which is perceived only by the physical senses. It wasn't just a peaceful moment.